When buying a minimal watch, you might find yourself asking the question ‘is having a Swiss or Japanese movement better?’. Let’s break down the differences.

When people hear the word “Swiss watches”, they see the huge legacy behind the Swiss watch movements. Swiss watch making began as early as the 16th century and was the first country to produce quality watches. Some of the earliest Swiss watch brands got started in the beginning of 1800s such as Patek Philippe, Gallet & Co., Vacheron Constantin, and Blancpain. 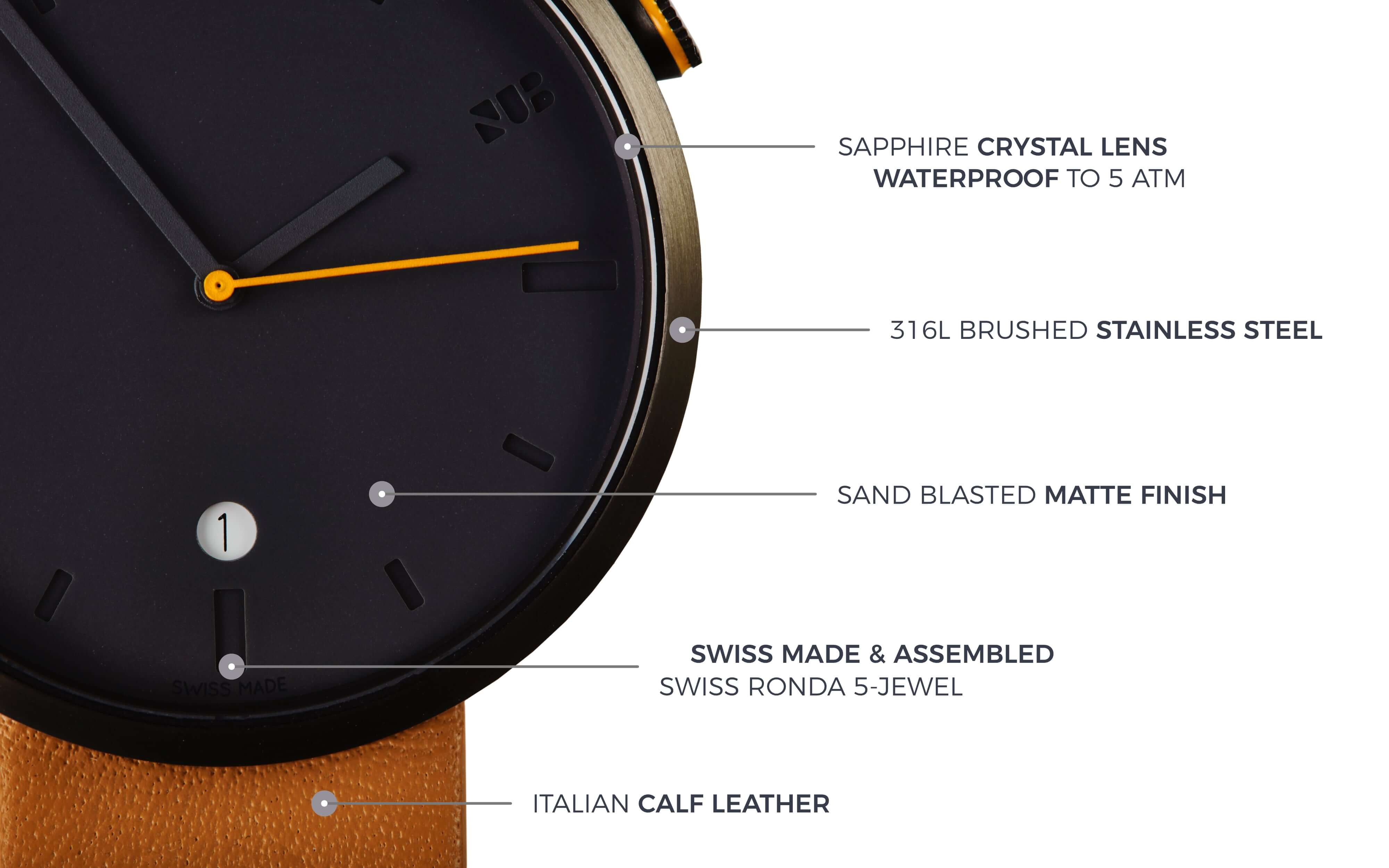 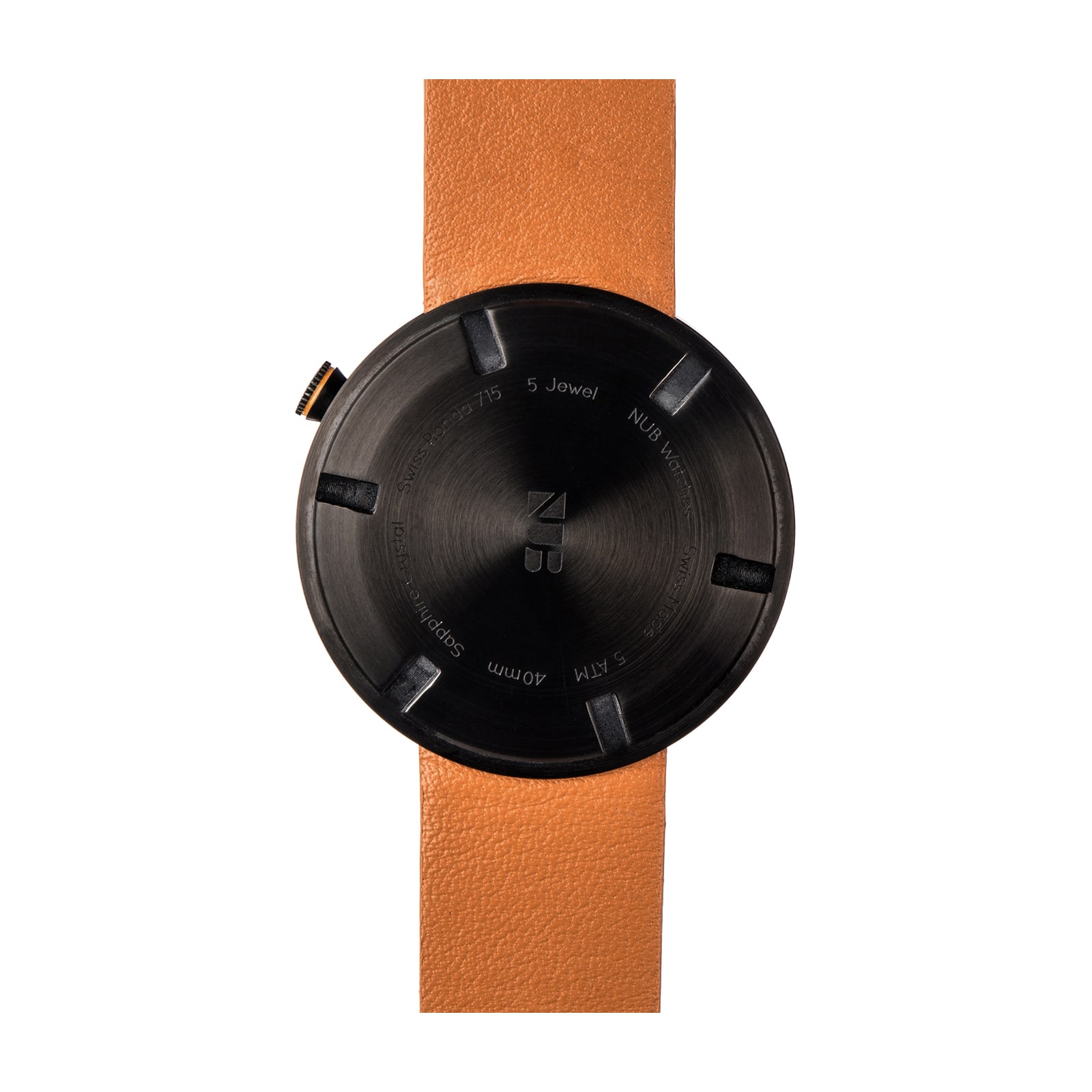 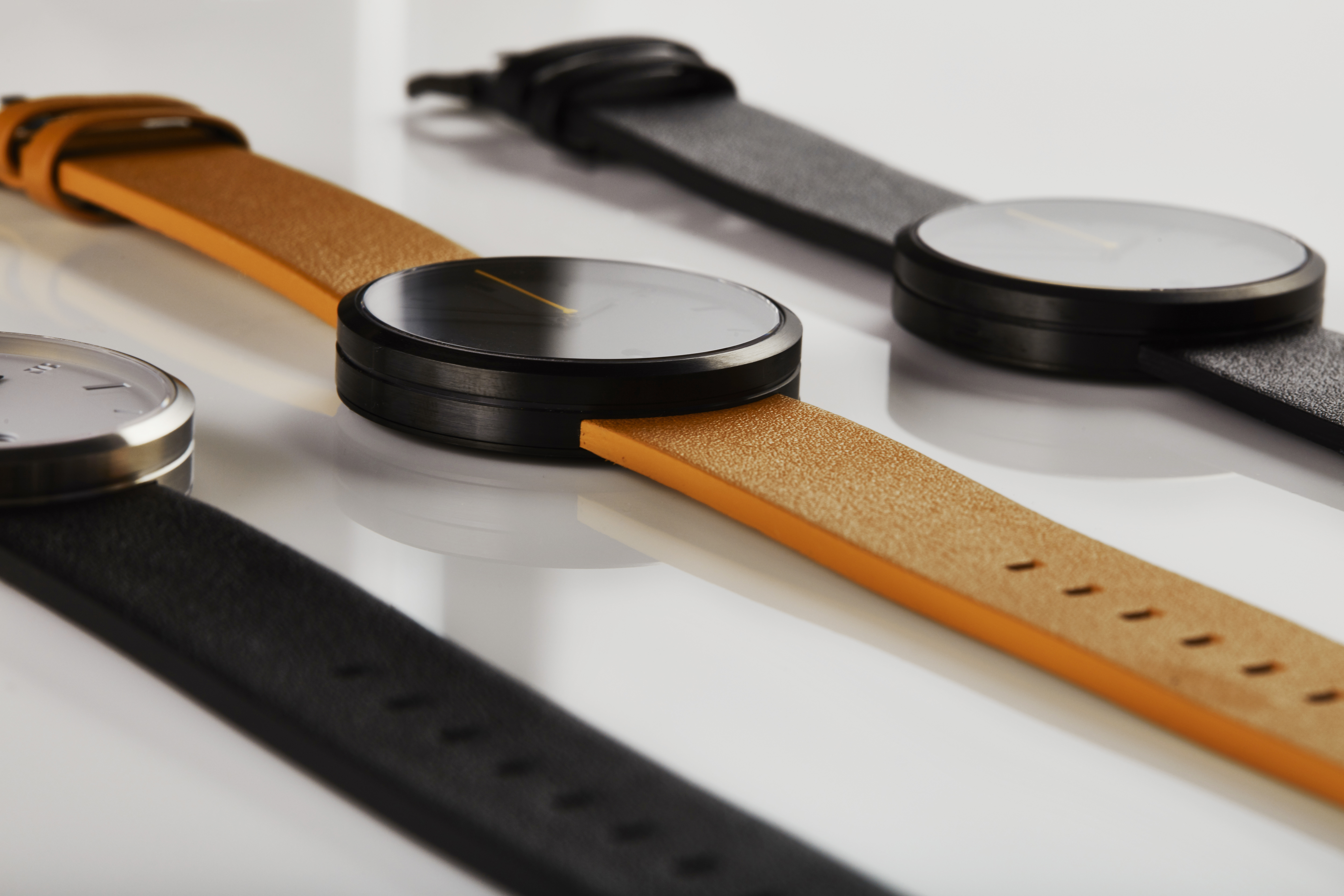 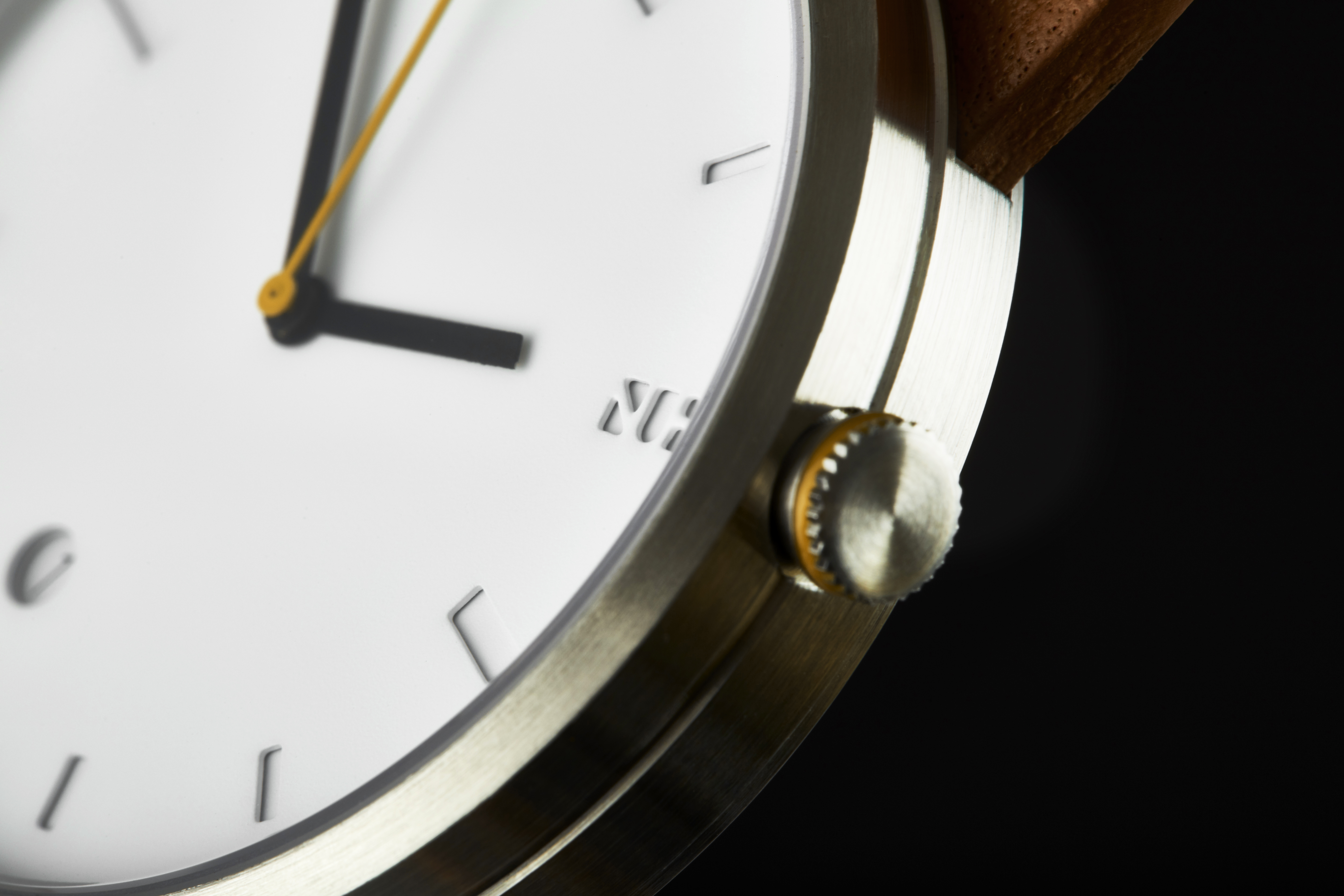